“.
Dimasa Grupo | The Atotonilco WWTP, with the key contribution of Dimasa Grupo, receives the 360º Infrastructure Award
PTAR Atotonilco, thanks to Dimasa, receives the 360º Infrastructure Award. Very happy for the part that we have of the prize given by the Inter-American Development Bank (IDB)
dimasa grupo, dimasa, atotonilco, wwtp atotonilco, key contribution, 360 infrastructure prize, bid
8922
post-template-default,single,single-post,postid-8922,single-format-standard,ajax_leftright,page_not_loaded,boxed,,wpb-js-composer js-comp-ver-4.3.5,vc_responsive

WWTP of Atotonilco, thanks to Dimasa, receives 360° Infrastructure Award

06 Jun WWTP of Atotonilco, thanks to Dimasa, receives 360° Infrastructure Award

Posted at 12:50h in Blog by Samuel Carrasco 0 Comments
Share

The construction of a treatment plant wastewater depends on many, many companies involved, many efforts and hard work. And if it comes to the WWTP Atotonilco in Mexico even more, because it is the largest facility in the world built in one phase and the third in treatment capacity. Thus, as the work is shared also merit.

This work, the design, construction and management is in charge of Consorcio de Aguas Tratadas del Valle de Mexico, and in which Dimasa Grupo has played a key role as one of its largest suppliers, he has received the 360° Infrastructure Award granted by the Inter-American Development Bank (IDB) in recognition of the full implementation of a sustainability strategy.

The project has been selected as winner of this third edition of the 360° Infrastructure Award among 50 projects from 10 Latin American countries in recognition of “the model of excellence in sustainability practices, as well as the example involves the impact that infrastructure in conditions life and development of the communities where they are built. “

Short video explaining the main features of the WWTP of Atotonilco

The Atotonilco treatment plant has a treatment capacity of 35,000 liters per second, but can reach up to 50,000 liters per second, and will debug about half of the wastewater from Mexico City, which has a population of about 20 million populations. The plant has the capacity to generate 70% of the electricity consumed by use systems of methane gas produced in the digestion process of sludge.

It is in this final point, in the biogas treatment, essential for the efficiency of the wastewater treatment plant, where Dimasa Grupo takes on special importance. Cleaning biogas consists of 6 twin lines (2 units each) for a treatment flow of 2,700 m3/h per line. The supply further includes 120m. pipes and fittings of diameter 300, with support and heat insulation and control equipment kit. Also we took over the assembly and commissioning. 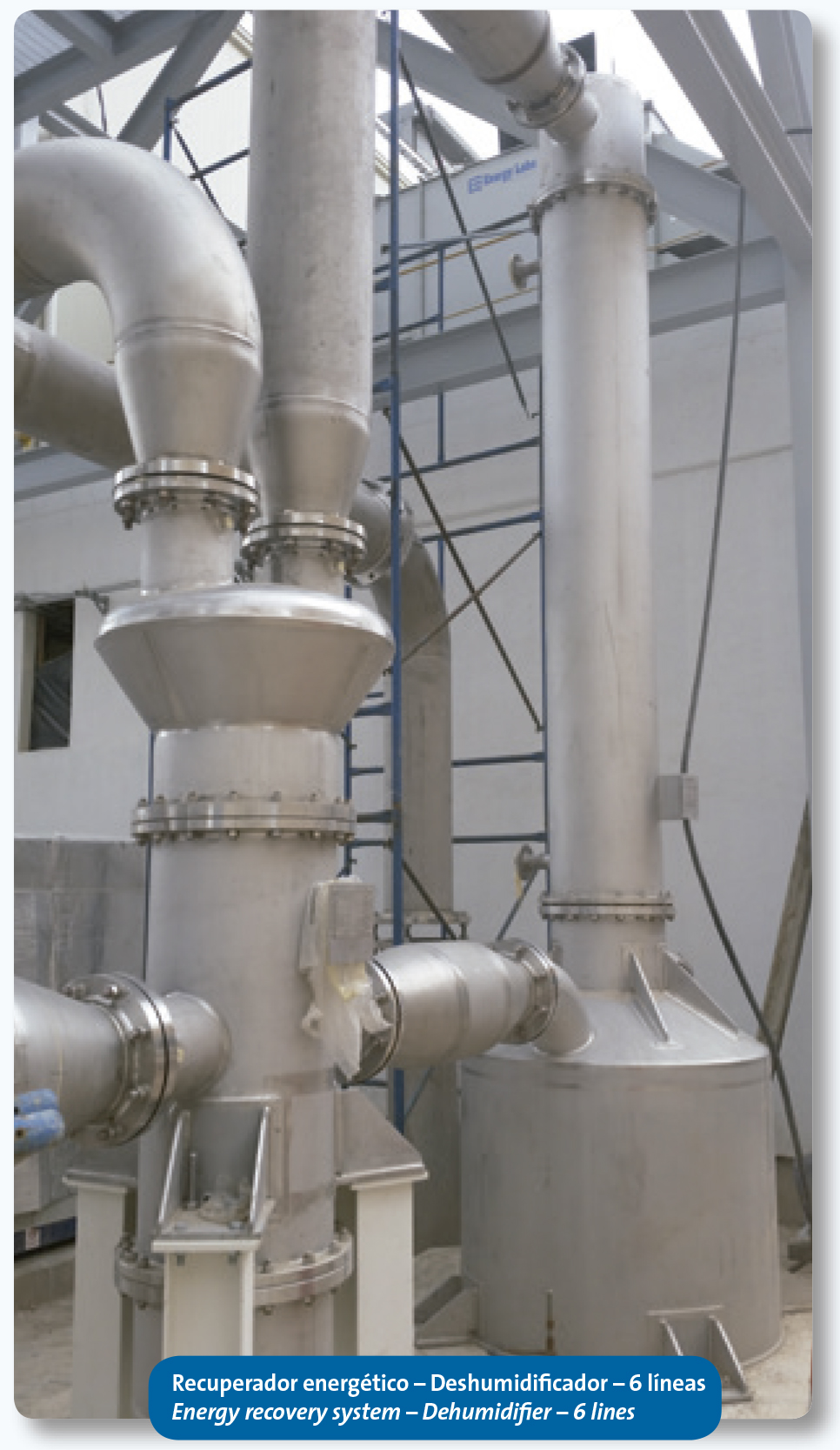 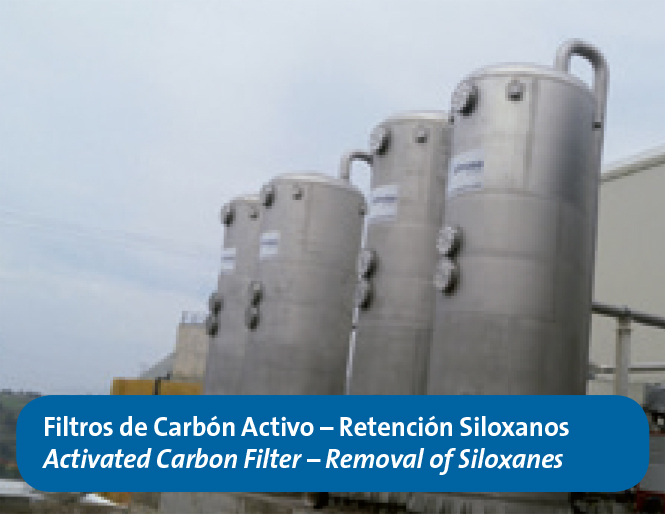 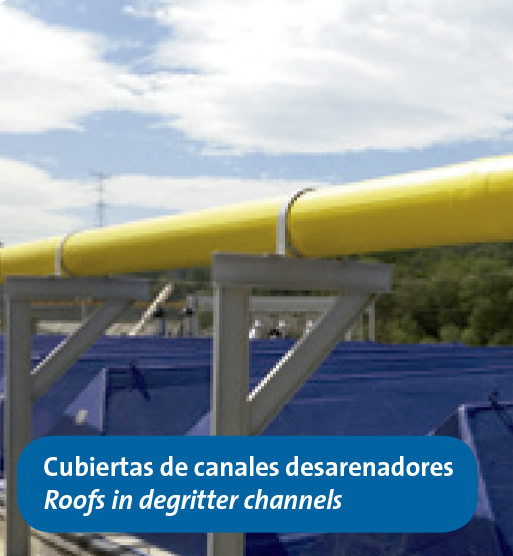 In addition, Dimasa Grupo contributed their bit in this mega construction, since the beginning of the work in 2011, providing the following:

It is for this reason that from Dimasa Grupo we are very satisfied with the work done and we want to share with you our joy, because we are aware that a part of that award is also ours.