With continued activity in the field of R + D + I, the companies that are part of the holding Dimasa Grupo (Plásticos y Poliéster Dimasa, Dimamex and DimWater Engineering) have been recognized with several awards:

For the Promotion of Innovation, Research and Development, awarded by the Chamber of Commerce and Industry of Terrassa, due to its innovative capacity and active contribution to the competitiveness of the renewable energy sector with the development of new technological solutions applied to biogas systems.

These awards were created in 1977 and are among the most important that exist in the neighbouring city of Barcelona. 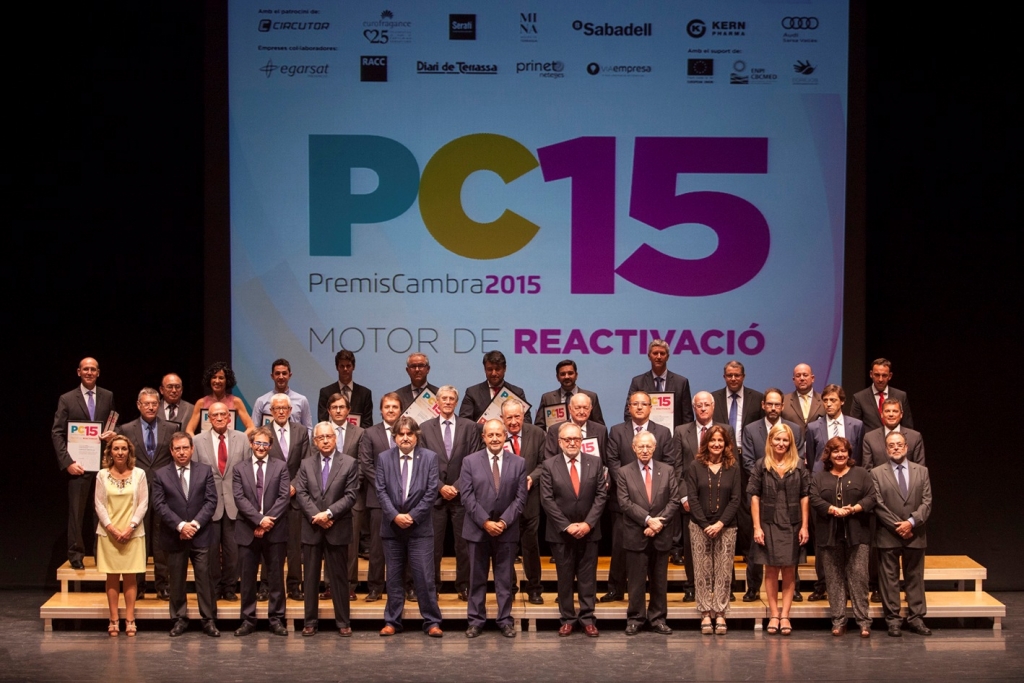 Official photo of the Award Ceremony 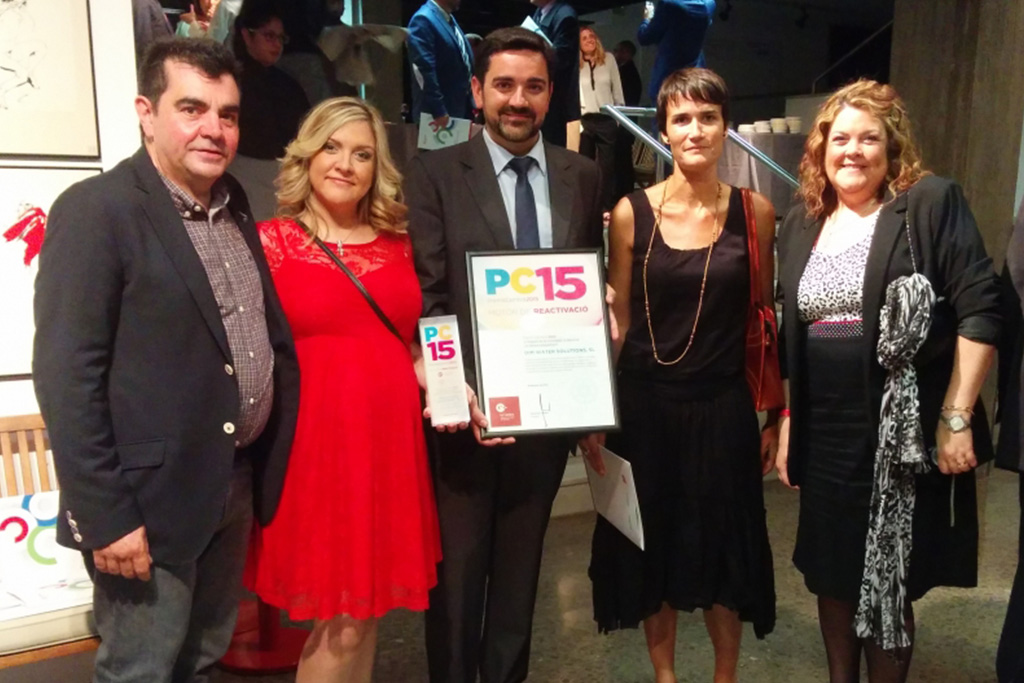 Photo of the Martin Diaz brothers with the trophy

Two awards given by the magazine TecnoEnergía (currently the web portal Profesionales Hoy), were delivered as part of the Genera Madrid Fair in 2012. 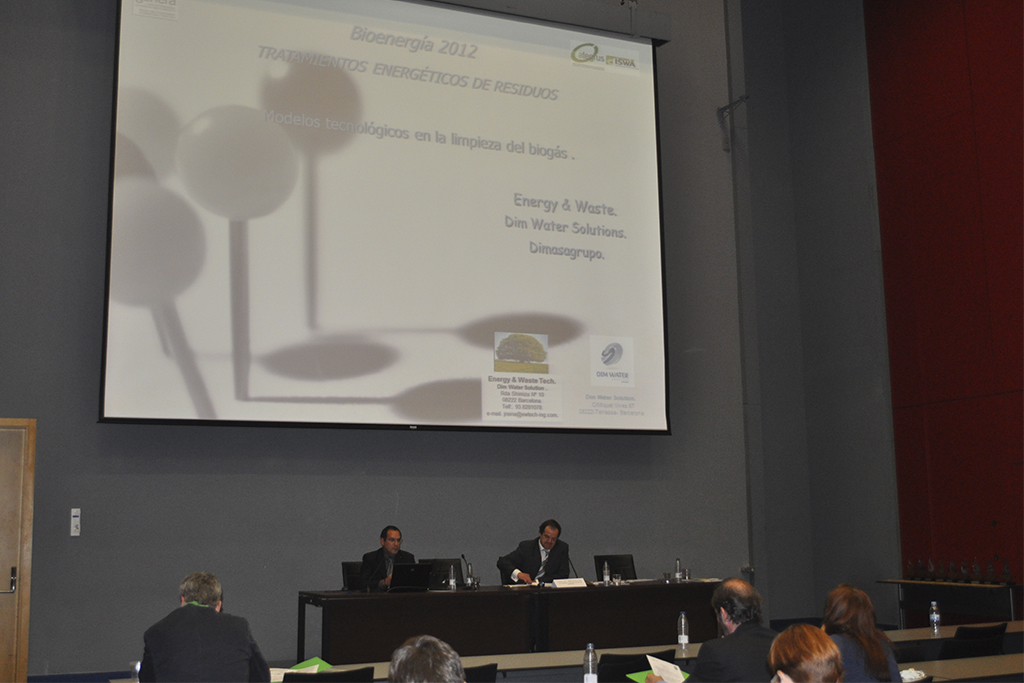 Photo of the jury announcing the award 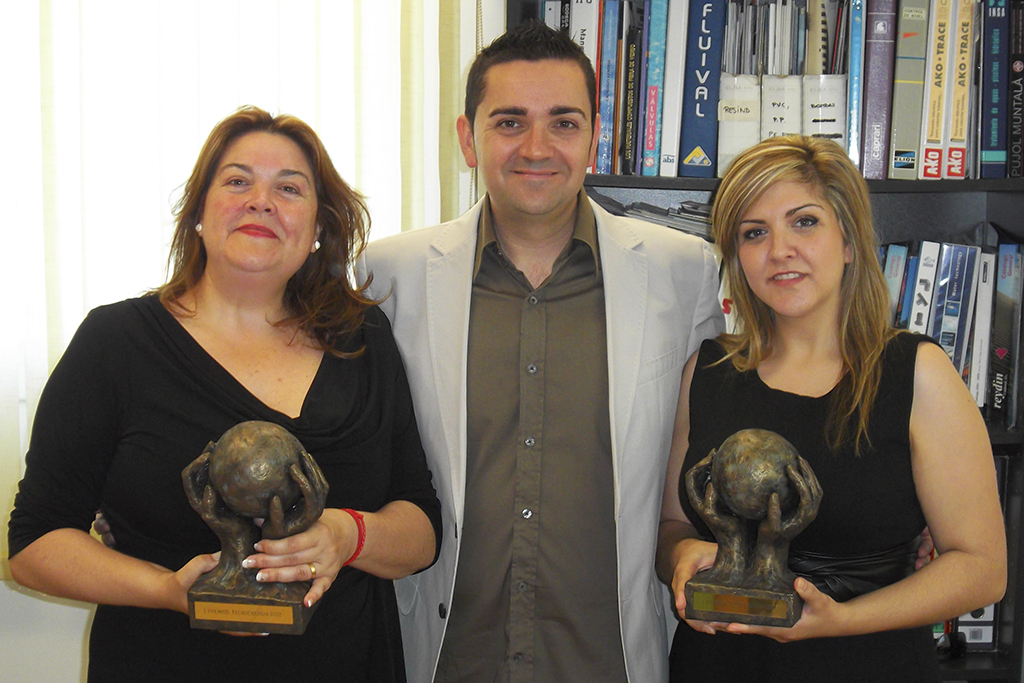 Photo of the 3 brothers with the 2 awards

These awards were recognized for our work in new technologies in the field of cleaning biogas and its transformation into natural gas, which also forged with the contract WWTP of Atotonilco (Mexico DF), competing against major companies in the sector from Germany and the US. It’s the largest plant of wastewater treatment in the world where wastewater from 10.5 million reused for irrigation of 80,000 hectares in Mexico’s Tula Valley, one of the main areas of agricultural resources of the country.

In addition, this work, with the Dimasa Grupo key collaboration, has been selected as the winner of the third edition of Infrastructure Award 360°, granted by IADB (Inter-American Development Bank), 50 projects from 10 Latin American countries in recognition of “the model of excellence in sustainability practices, as well as the example involves the impact that infrastructure in living conditions and development of the communities where they are built.”