The SMART Green Gas project, a bid for circular economy

Aqualia, promoter of the companies consortium to which we belong, test the biogas technology with 2 car SEAT 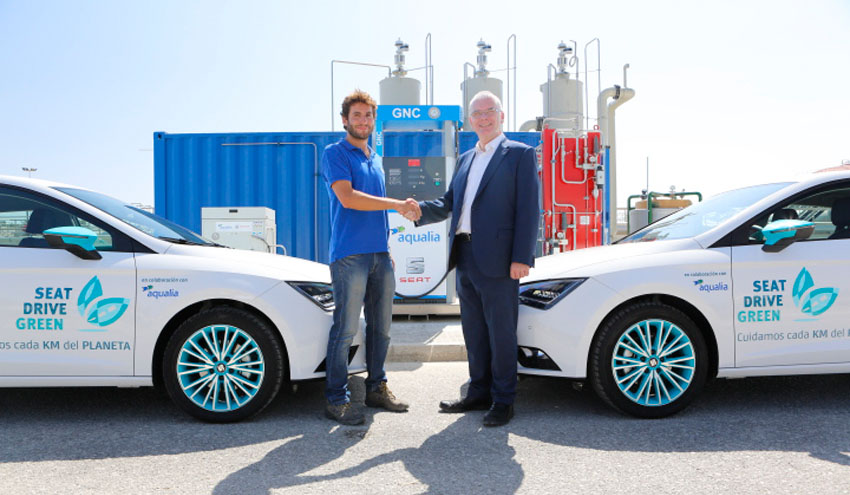 Posted at 10:21h in Blog by Samuel Carrasco 0 Comments
Share

Aqualia, as visible head of the project, has launched pilot tests of SMART Green Gas with SEAT, to obtain renewable biofuel and 100% Spanish origin from the wastewater treatment. The leading company in the automotive sector in Spain has delivered two vehicles SEAT Leon TGI, which are being tested in the wastewater treatment plant of Jerez de la Frontera to confirm and verify all the production chain to the collection and use of fuel.

This joint project involves a step forward in the development of a circular economy and building resilient cities, whose main advantage is that using 100% of a vehicle biomethane allows 80% reduction in CO2 emissions “Well to Wheel “compared with a gasoline engine.

What is the Circular Economy?

Circular Economy is an economic concept that interacts with sustainability, and whose objective is that the value of products, materials and resources (water, energy…) is maintained in the economy for as long as possible and that to minimize waste generation. It is implementing a new economy-not move linearly, based on the principle of “closing the life cycle” of products, services, waste, materials, water and energy. For more information, visit the Foundation for Circular Economy.

What are Resilient Cities? 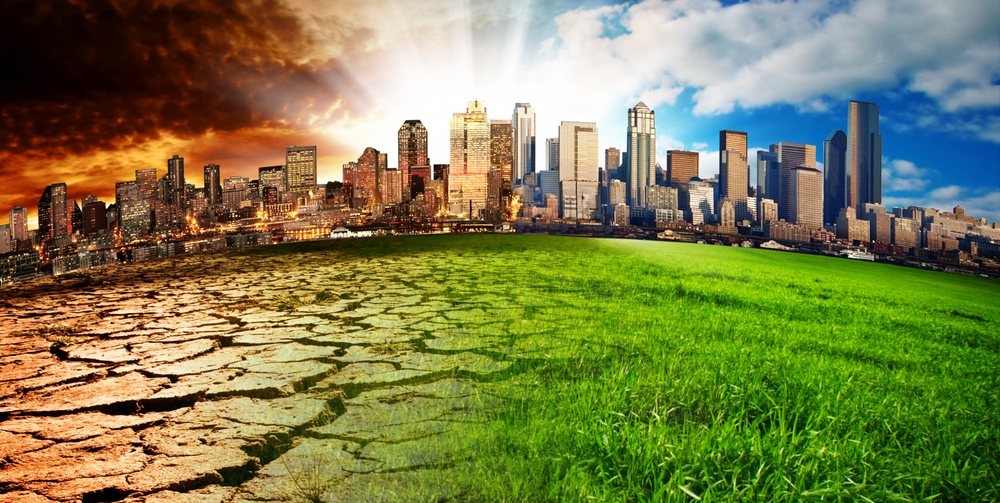 Resilience is a concept that applied to cities, is that they have the capacity to prepare for, withstand and recover from a crisis. If you want more information, you can do in this interesting article.

The development of Smart Green Gas project on a medium sized sewage treatment plant could potentially produce one million liters of biogas per day, enough to move more than 300 vehicles traveling 15,000 km a year. This would allow populations to supply, for example, the network of buses, garbage trucks, police cars and ambulances, among others.

From SEAT, Matthias Rabe, Vice President of Research and Development, stressed: “encourage the development of renewable alternative fuels, to help promote future improvement of the environment and the use of long-term vehicle in the cities, is part of the strategy CNG (Compressed Natural Gas) of SEAT”. Meanwhile, Felix Parra, general manager of Aqualia, said that “we work to change the current paradigm, whereby debugging involves significant energy cost, for valuable resources from that process”.

The aim of SMART Green Gas is obtaining an autochthonous and renewable fuel that can be used in the automotive industry or for injection into the distribution network of natural gas. Supported by the Centre for the Development of Industrial Technology (CDTI), SMART Green Gas is being developed with the participation of five partners among them Dimasa Grupo- well as public research organizations such as the Catalan Institute for Water Research (ICRA) and the Universities of Girona, Valladolid and Santiago de Compostela. SEAT participates with Aqualia. 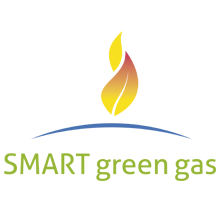 During the development of Smart Green Gas, Dimasa Grupo will investigate the improvement in the production of biogas from sewage sludge of sewage and agro-industrial waste.

We develop the new system at laboratory scale and, within two years, is intended to validate the system on a pilot scale.

IMPACT ON THE SPECIALIST MEDIA